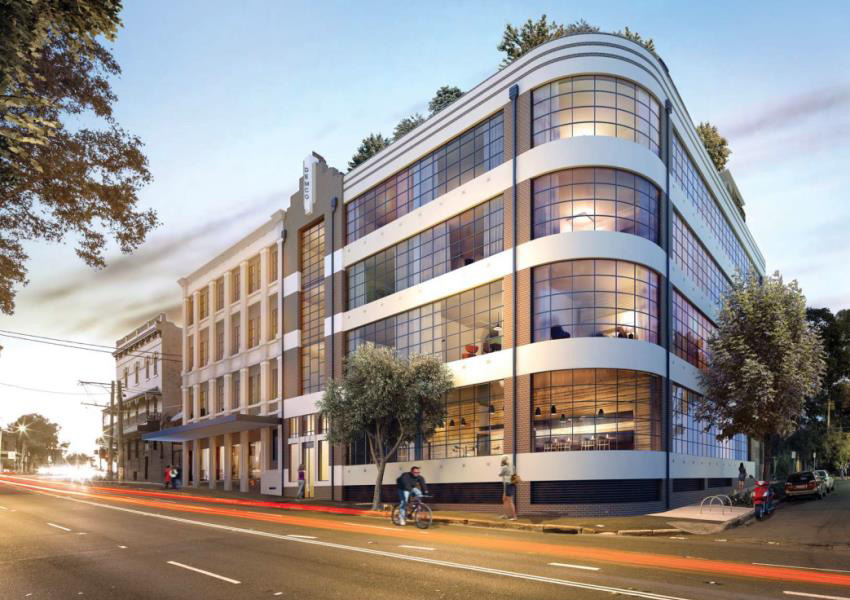 Located in Redfern, Cornerstone is redeveloping two heritage-listed factories at 267-271 Cleveland Street into an apartment complex. It is proposed to join two (2) buildings of which one building (east) was built in the late 1800s and a larger building (west) circa 1930’s. The residential conversion will result in 39 apartments across four levels, with a restaurant and café facilities on ground/basement level located above a basement level for car parking. The design intent is to retain substantial elements of the original building such as the cast iron columns, significant timber structure and industrial art deco façade while converting the internal space into a modern residential development.

A holistic fire engineering risk approach was adopted to allow the extensive use of exposed structural steel columns and beams and significant timber contained to be retained in some form. Occupant egress solutions were developed and assessed on a performance basis to accommodate the egress design particular to the nature of the occupancy. Extensive structural analyses and human movement simulations were used to demonstrate effective fire safety performance was achieved for occupants and fire fighters. The project was successfully delivered by the Scientific Fire Services team of engineers and construction is still on-going.