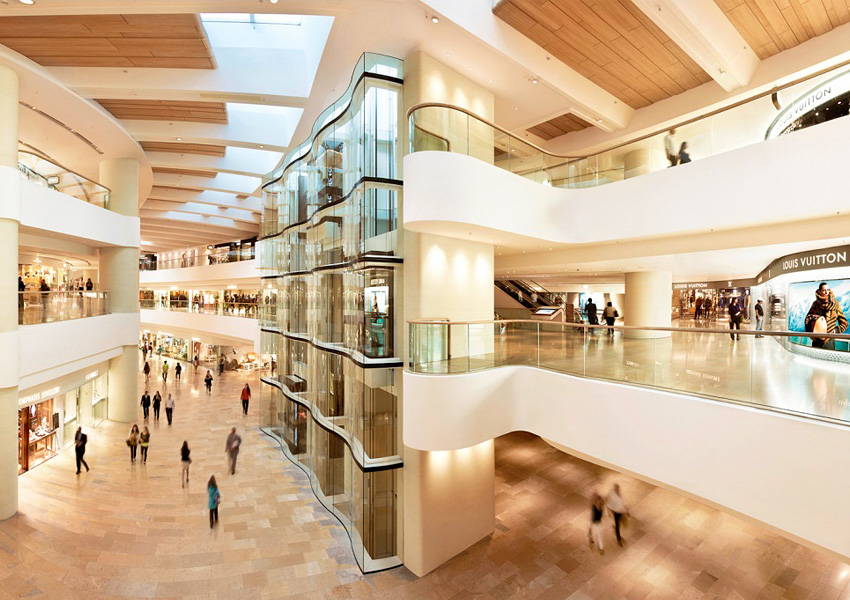 Refurbishment of a 650,000-square-metre complex in Hong Kong consisting of a major four-floor shopping mall with four large tower buildings arranged on top of it, containing offices, serviced apartments and hotels. The project was to carry out a HKD 2.1 Billion programme of improvements while keeping the mall, and its 130 shops and restaurants, open for business.

A holistic fire engineering risk approach was adopted to allow the Heatherwick Studio of London’s ground-breaking architectural vision which comprised extensive use of timber and glass. The circulation areas contained curved surfaces throughout the mall. The mall ceiling was constructed of glass and formed the floor of a public park and road positioned above. The assessment included fire and smoke modelling along with the analysis of glass ceiling behaviour in the event of a fire. Evacuation modelling was conducted for populations twice the prescriptive code numbers to reflect the impact of the underground train station discharging into the mall.