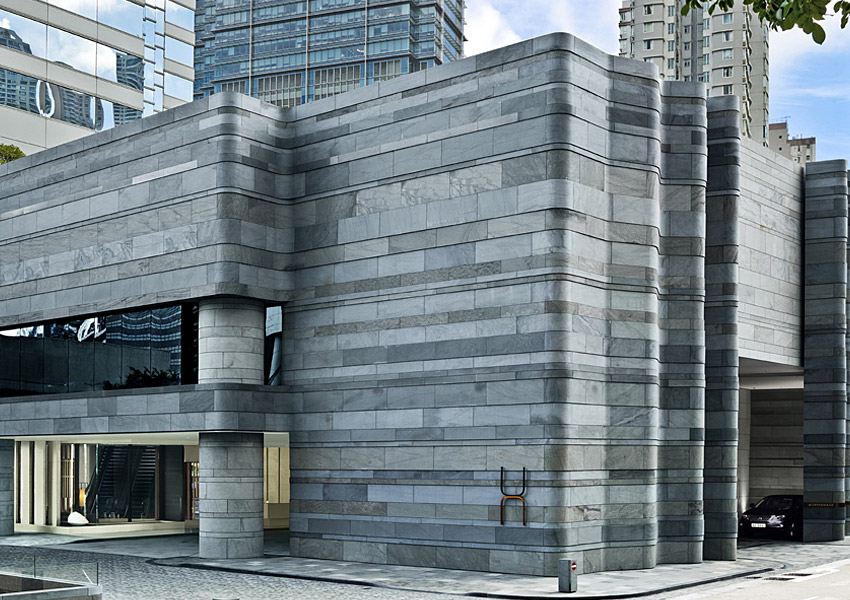 The Upper House hotel project is the conversion of a high profile existing 50 storey building into a modern and state of the art architectural feature. It is designed by the highly celebrated Hong Kong architect Andre Fu. The building is separated into two parts, the podium level which consist of the Marriott hotel (Levels 8-35) and the tower which has been converted from serviced apartments into a high-tech luxury hotel (Levels 37-50). The main feature of the Upper House is the use of a central void that connects all the levels.

The fire engineering assessment aimed at verifying the design which allowed for hotel corridors to open to the central atrium void at all levels along with a zoned smoke control system and atrium top smoke extraction. Extensive CFD and egress modelling was conducted to demonstrate that the design satisfied the Hong Kong code performance objectives. Scientific Fire Services was successful at obtaining an approval from local authorities.