Christmas Greetings and Highlights from 2017

The countdown has started… Another festive season is on the way!

It has been a great year at SFS with memorable moments. We appreciate having shared part of it with you.

We would like to extend our best wishes to all our clients, partners and family for a merry Christmas and another eventful and prosperous new year!!!

Here are some highlights of a great year… 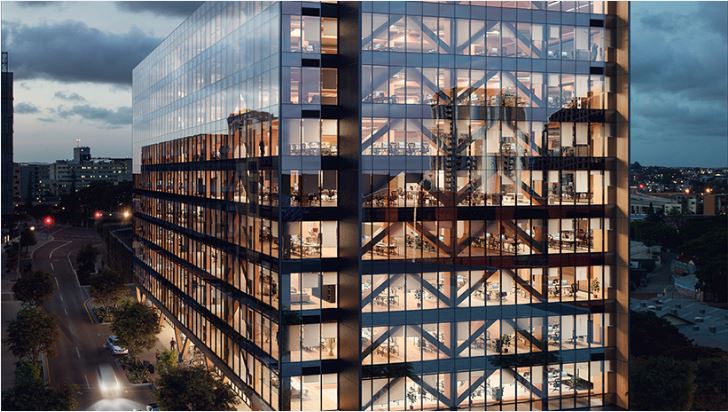 SFS is pleased to have completed the fire safety engineering assessment of Lendlease’s RNA K5 project, said to be the world’s tallest fully exposed timber office building. Once completed the building will form part of the $2.9 billion regeneration of Brisbane’s showground area.

Its environmental sustainable design adopts cross-laminated and glue-laminated timber instead of conventional materials such as steel or concrete and facilitates a significantly faster build time than with traditional methods and materials.

It was a challenging but highly satisfying project for all involved, which further enhanced SFS’s portfolio of commercial building projects amongst many others completed both locally and internationally.

SFS is excited with the prospect of continuing involvement with the RNA K5 project throughout 2018 and further looks forward to the inauguration of the building in late 2018. 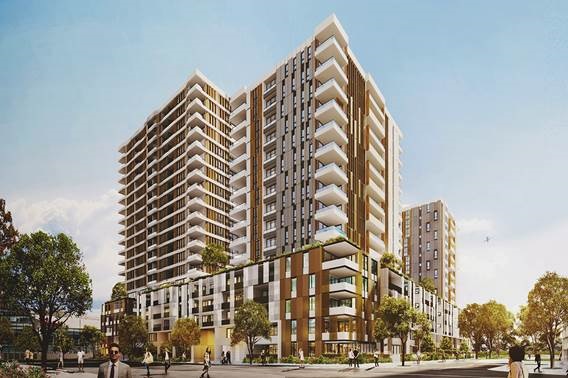 In 2013, Meriton Group purchased 10.5ha of the British American Tobacco and Holden site with a further 6ha in 2015 creating the Pagewood Green concept. As part of the overall master plan for the site, seven (7) individual sites shall be developed creating a park-like community offering a combination of Sydney CBD and ocean views 8KM from the Sydney CBD over the next ten years.

Scientific Fire Services has been working closely with Meriton Group and the overall design team on creating a unique and consist vision through robust and innovate engineering for the entire development. It is noted that currently four (4) of the seven (7) sites have progressed with either the design and/or construct phase of works. The fire engineering scope of works has included effective and efficient solutions relating to fire ratings, egress solutions, fire brigade operations and the rationalisation of passive and active fire safety measures to help ensure both occupant and fire brigade life safety.

Scientific Fire Services is excited and delighted with the work that has been accomplished over the last year or so and also being able to assist the team in progressing with the overall vision of the master plan with the first site being forecasted to be completed in early to mid 2018. 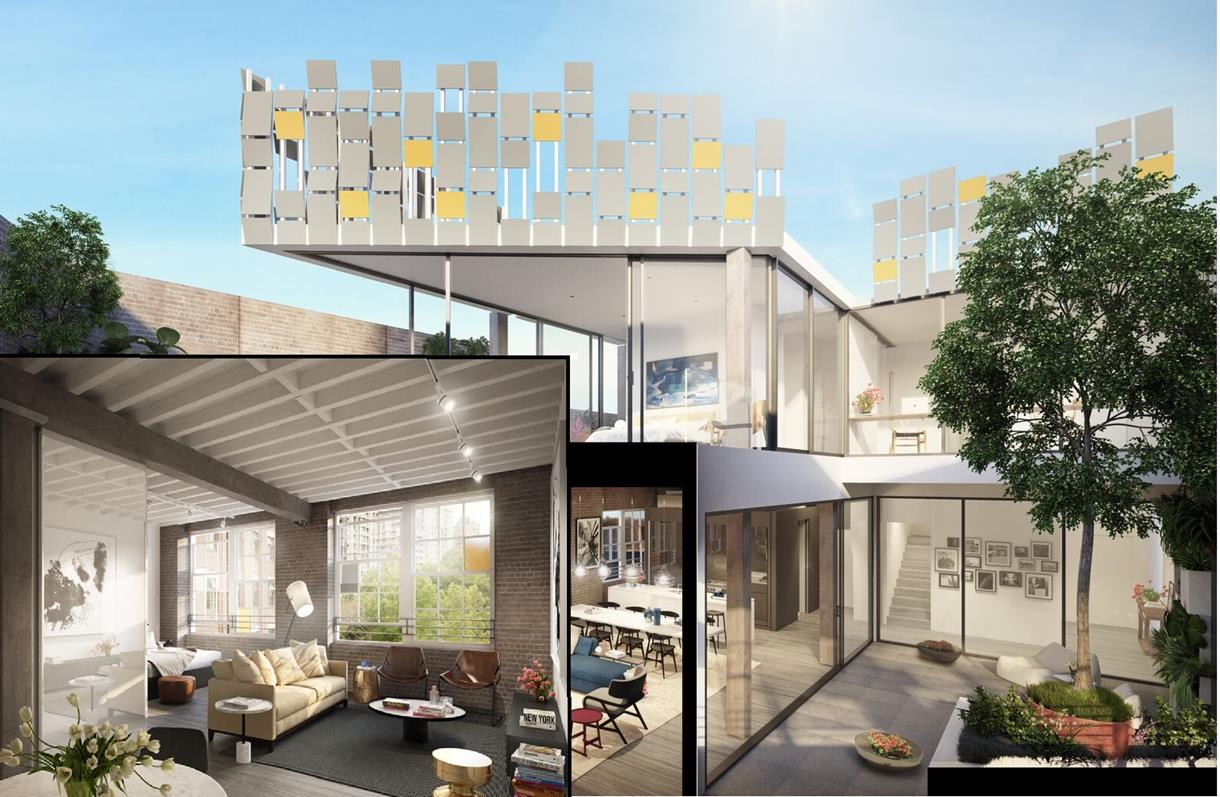 The Griffith Teas building in the heart of Surry Hills has been transformed from its former lives as one of the first tea, coffee and cocoa distributors in Australia and later in the 60’s as a warehouse building into an impeccable contemporary apartment building.

Working closely with the developers, Cornerstone and the architects Popov Bass, Scientific Fire Services were able to structurally assess the existing timber columns, beams and floor joist systems of the original building and retain fully exposed timber features within every apartment interior. The existing iron bark mass timber columns and beams were the subject of detailed structural fire analysis to determine the performance of the structure under fire conditions.

SFS’s Performance Solution allowed the retention of substantial exposed timber elements throughout the apartment building conversion which was crucial to preserve the unique architectural design.
Scientific Fire Services is proud of the work accomplished over the past two years to assist the team in achieving the exceptional outcome that is Griffith Teas Surry Hills. 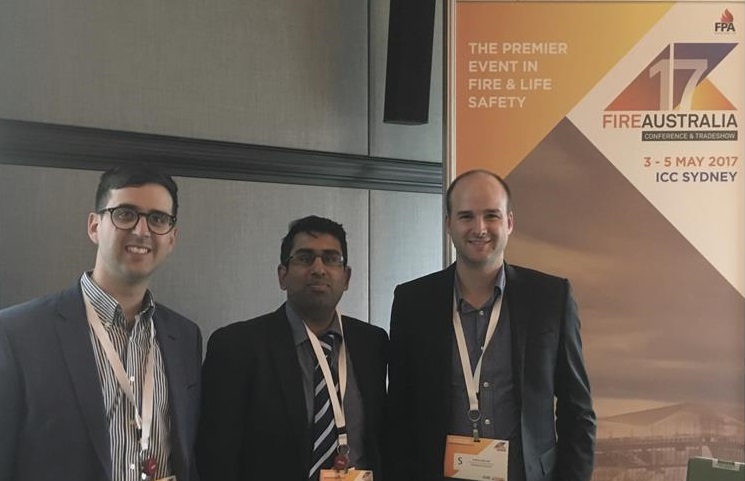 Well done to three of our young but highly experienced fire engineers, who presented papers at the Fire Australia 2017 Conference.